It doesn't go away, it changes.

The grief and feeling of missing Dad doesn’t go away or lessen at all, it just changes.

In day to day life I find myself wanting to talk to Dad, share stuff with him, chat with him about things I know he’d be interested in. I go from being happy about finding out something, to less than a second later knowing I don’t have my best friend to share it with.

It’s simple things. Finding out about a concert at the local library, or a Railway documentary from Australian TV, are the kinds of things I’ve honed into seeking out for him. It’s an automatic sense I’ve developed over many years, and it’ll be a long time before it fades away.

One show my Dad and I regularly watched was Outback Truckers, a show all about long-haul truck drivers who drive across Australia. In a recent episode one of the star drivers, Sludge, was on his second working holiday here in New Zealand. When he’s back in Australia Sludge drives a purple fuel tanker he named The Phantom, but here his task was to drive a big fruit truck from Cromwell in the South Island right up to Auckland. During the journey he had to stop for technical difficulties with the refrigeration unit, and ended up sleeping overnight right here in my home town, at the Levin railway yard.

Yes, the show Dad and I have watched was filmed just down the road. If we had known we would have both been there in a flash. Seeing this on the show was huge! I messaged everyone I could when I watched the episode, but it’s upsetting that I can’t share it with Dad. 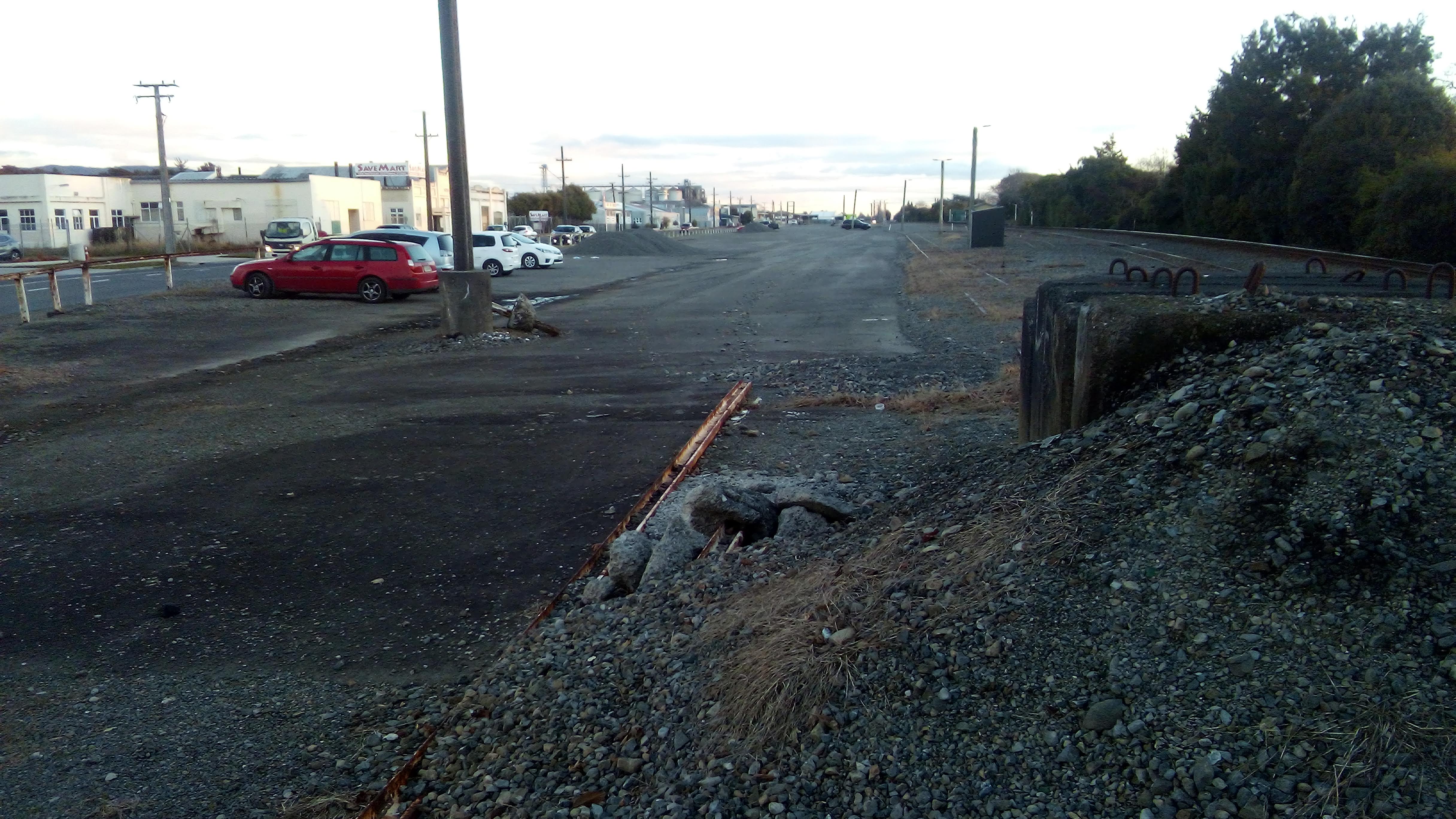 That railway yard is of special significance. My grandfather was a railway worker, and for the first 40 years of my Dad’s life he lived in a house right there inside the yard. He always liked going there, if we were out and saw the signals indicating that a train would be passing soon we would park up and watch it speed past.

I’m slowly getting used to living on my own.

It’s nice to have command over the house. Dad worked hard in his life to get the house, so I’m putting a lot of effort into keeping it clean and organised. I’m not going to slack off like a deadbeat bachelor, I want to keep this home in a condition that he would be proud of. In a way, keeping his house well-kept is a tribute to him.

I’ve still yet to go and sort through the stuff in his bedroom, but that’ll be a big and rather emotional task that I’ll probably need help with.

Being in this house alone wasn’t entirely new, as during his last 6 weeks Dad was either in the hospital or the care home. In that time I was so occupied with visiting him, and attending to his logistics and his needs that I didn’t stop to think about not only living without Dad, but even just living alone. It’s something I wasn’t anticipating, but I think it’s going to be okay. Dad and I got on so well living together for many years, the idea of living with someone else right now isn’t appealing.

One day at a time. Now that Dad’s no longer around, I miss the small talk. To any friends and family reading this, please call in anytime you want. I’d appreciate it.