It's green! Yes, the original grasshopper is on the market. She served me well! I spent today removing all of my stuff, vacuuming it all out, reinstalling the back seats and giving it a wash. She’s done 150,000 kilometers, but has been serviced regularly. And after driving my White Tiger for a few weeks I realise how extremely fuel efficient the old grasshopper is. 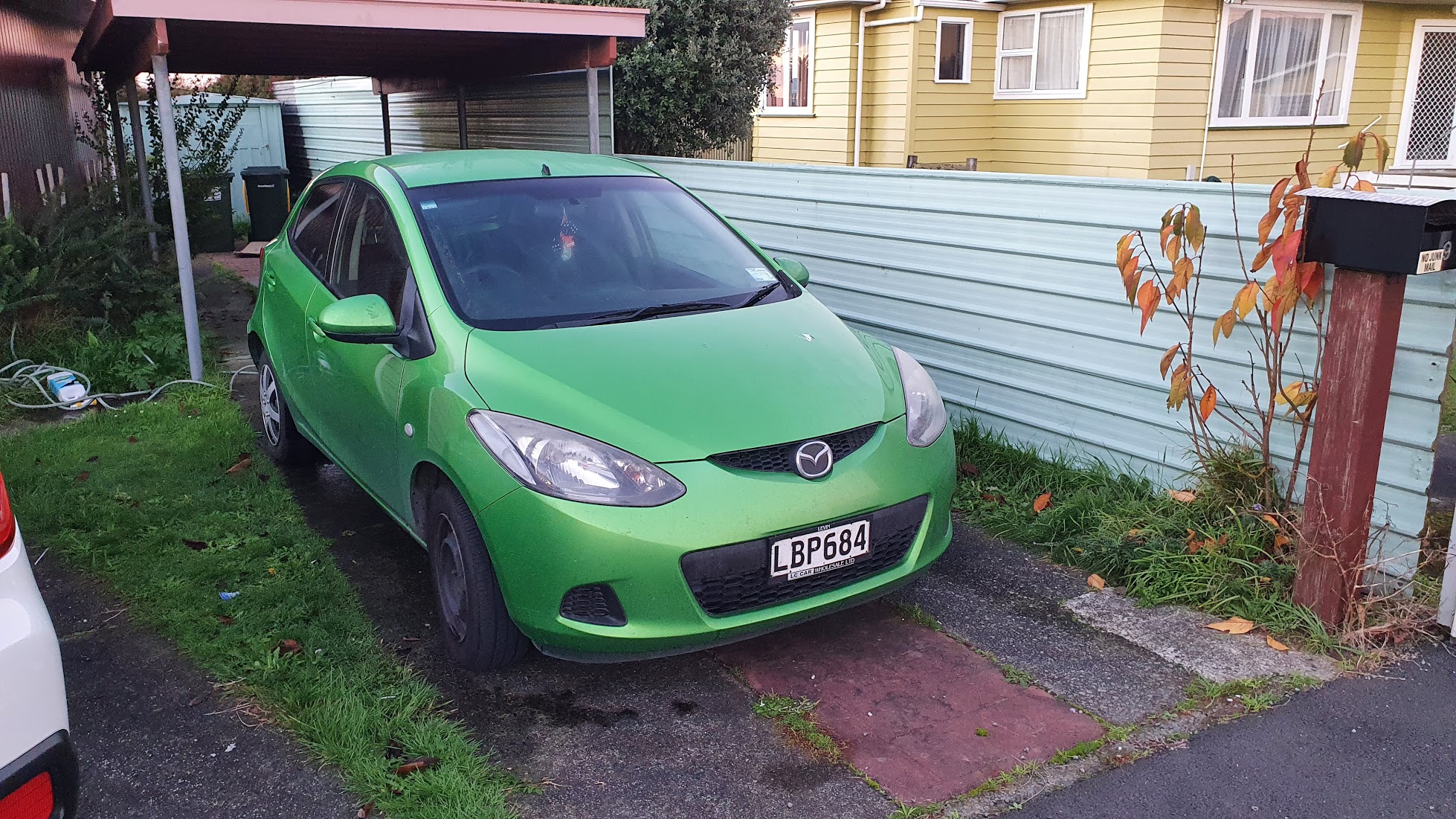 This could be yours! All offers considered.

It’s been a solid week. There’s a huge amount of scheduled work going on, so juggling that alongside my usual day to day stuff is a challenge. I have to be in Ohakune at 8am next week, so I’m pushing my boss to let me stay over the night before. Driving those icy roads at the coldest part of the night doesn’t seem wise, even in my All-Wheel Drive machine.

Yikes, it's cold in the morning. Having my car tell me what the outside temperature isn’t very comforting. I burn money all night long keeping the heating on, and I think it’s the absolute best investment ever. Rolling out of bed would require more willpower than I currently have if my house was an ice wonderland. The cold always bothered me. 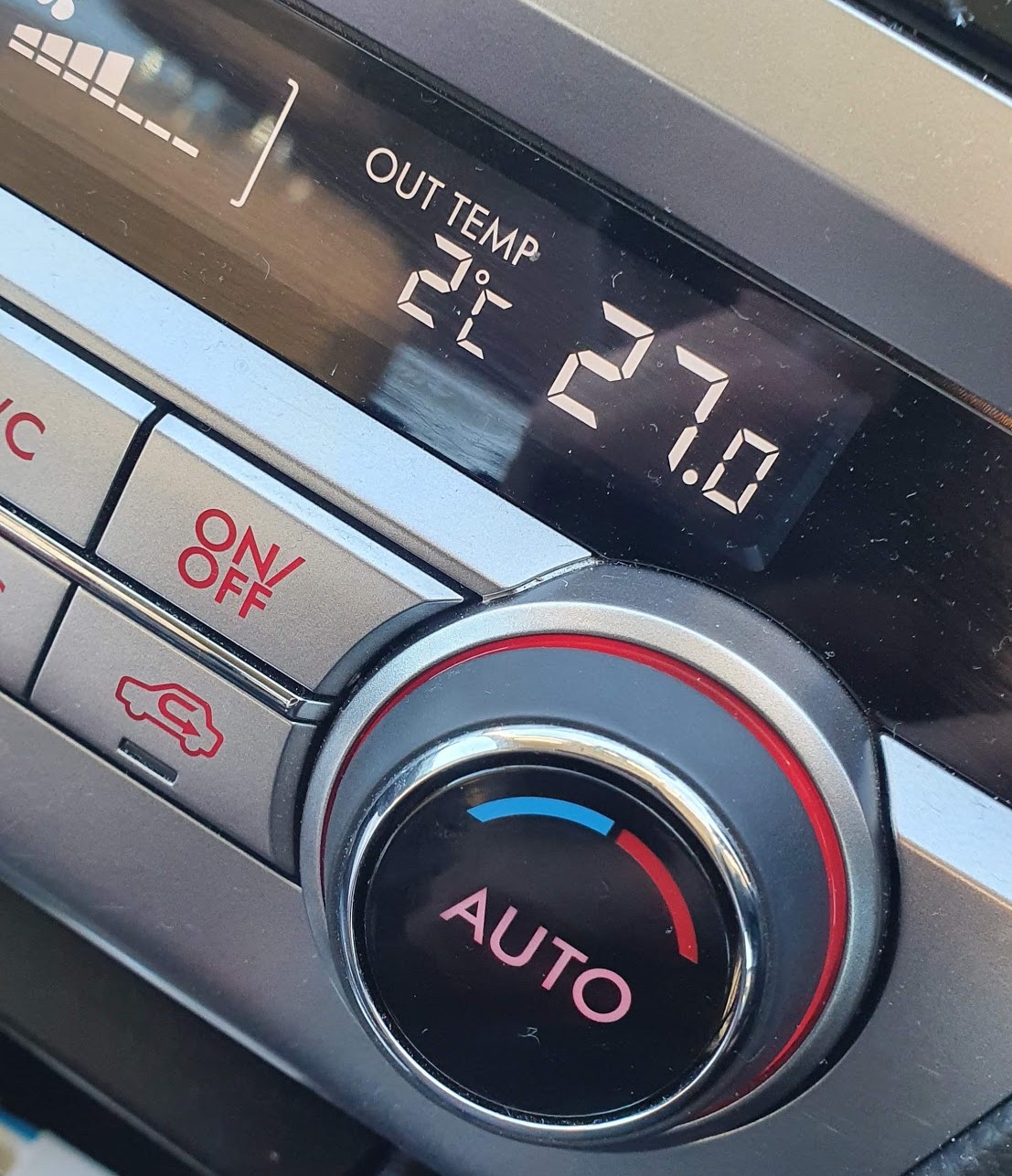 This counts as very cold.

Oh, my Instagram account got suspended! The reason? I was accused of being an imposter, pretending to be someone I’m not. Someone reported me for that! Have you seen what I post on Instagram? I mean, I do pretend to be a lively and fun person, but that’s hardly identity fraud. Maybe someone was just sharply jealous of the slice I reviewed. 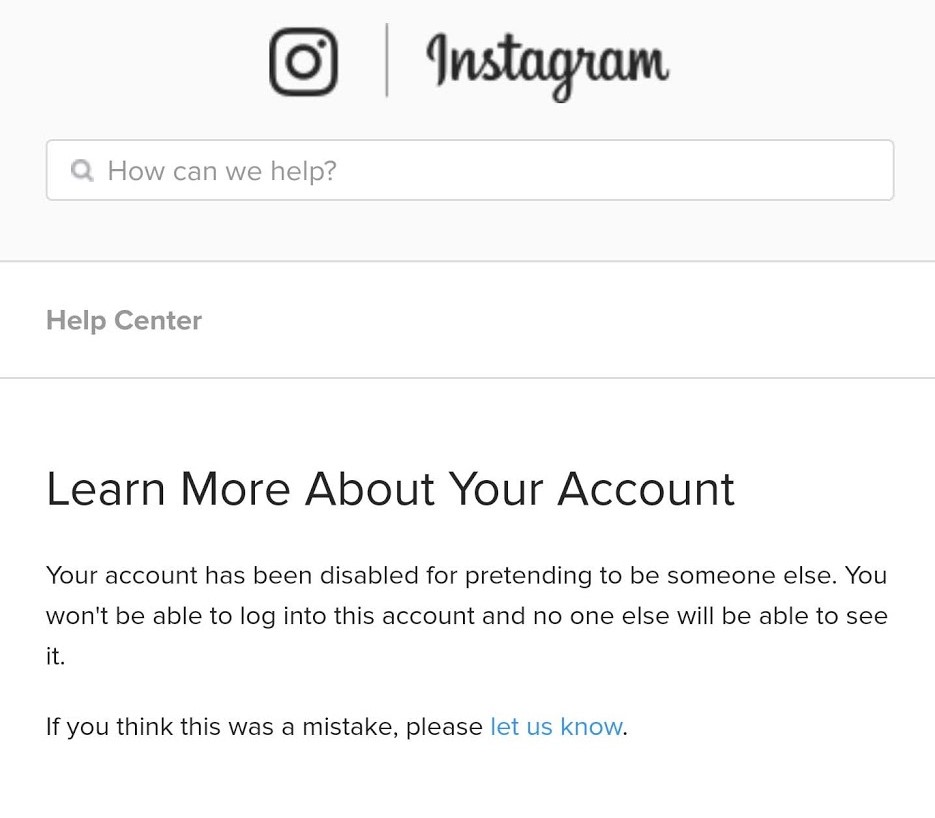 And I'm not even a goot actor.

Oh, and of the lament I broadcast about my ex.

Yes, I know what you’ll say. Get over it! Or, as one friend put it, “Y u miss that skank anyway”. I’ll get there! However I’m not going to sit around and lie to myself. Hey, I’m an emotionally attached person! Moving on from the love of my life isn’t something to be rushed. You can’t hurry love, and you also can’t hurry falling out of love. But then again, my ex once did catch me Googling “Can you fall in love with someone in a week”.

I have boatloads of regrets, but even if I had a time machine I wouldn’t be confident I could make better choices for it to work.

But I’d die to find out.

We might be ultimately incompatible, but for some strange reason that doesn’t make moving on easier for me.

Do I still have feelings for her, after all of this? That’s classified.

But hey, I am feeling way more confident these days. I’m happy with how stuff is going, really. Nothing special, but I’m not some sad heartbroken shrew anymore. I’m a confident, successful, smiling, hard working and… heartbroken badger! Yes, some things haven't changed. Badgers are better than shrews.

In the months since the messy breakup I have gotten out there on that dating scene a bit, but with no luck. Every date I’ve ever been on was through online dating, specifically Tinder. I’m very much wanting to try out the more old fashioned approach, but I wouldn’t know how to go about that. Party in the club? I’m taking applications for a wingman! Or wingwoman. The hourly rate is good, plus all drinks are provided.

But, like I wrote last week, not having a partner right now is ok with me. My boss must love it, because it’s letting me dive head first into work! After this is pushed live I’ll be finishing off a training guide on a new bit of hardware my company is deploying. Doing it isn’t part of my job, but oddly? I enjoy it.