Turns out? I'm not an asshole

Shit I’m old. I turned a grand age of 34 on Monday. But let’s not panic, I’m not frail and fatigued yet!

I was resigned just to have a night in, but I got invited out. A girl I dated many moons ago took me out to a really nice local place with her partner. It was an awesome night: Pizza, Beer and Banter. Turns out just hanging out with cool people is a fun thing to do! 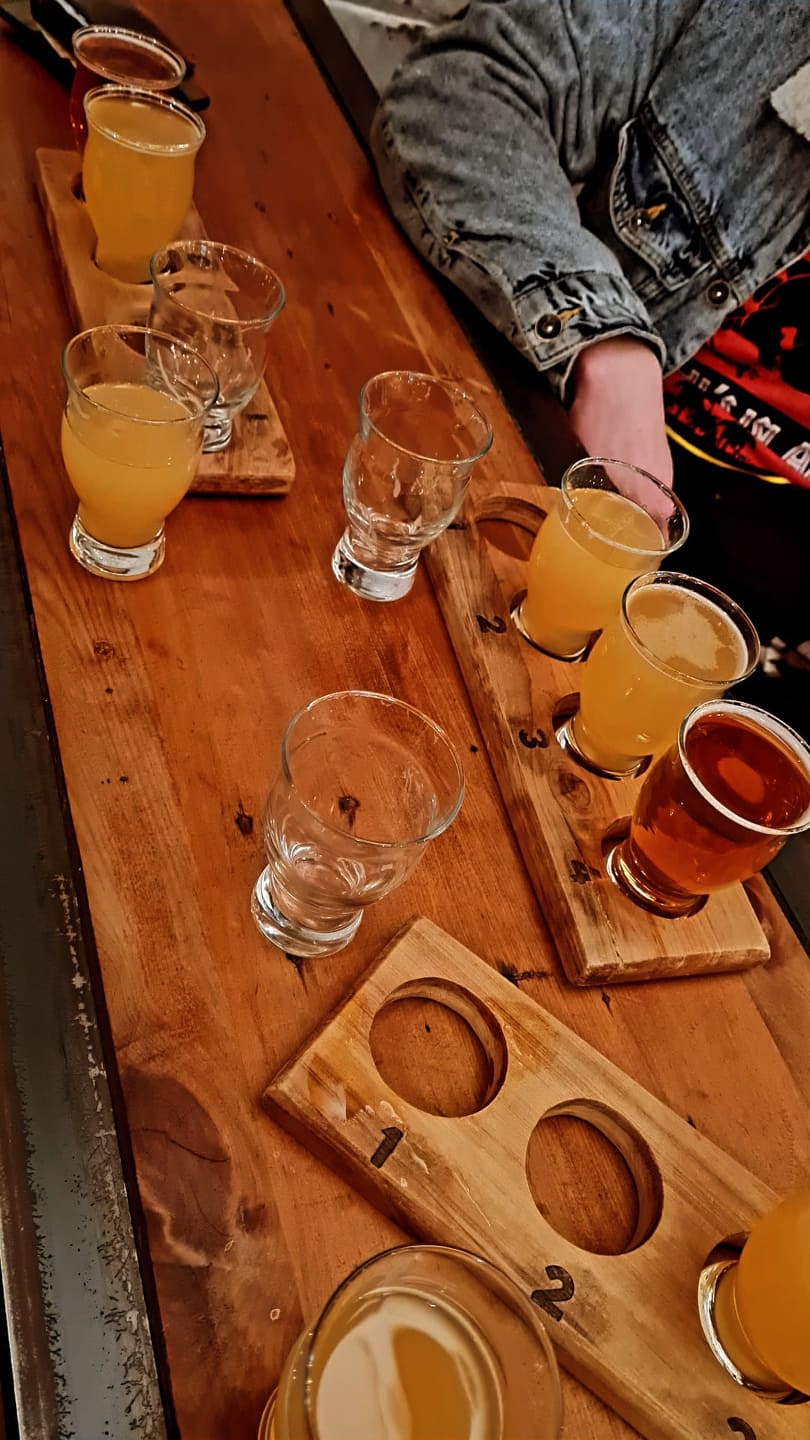 And I didn't used to like beer! Times they are changing.

And after that? I’m slowly realising I might not be the biggest asshole in the world.

My ex thinks I wronged her in so many ways and never wants to have anything to do with me again. That got to me! I don’t like people hating me, it’s unsettling. With hindsight, it was one of the reasons I was finding it tough to get up and move on. If something is broken, I fix it! I don’t leave it shattered in a million pieces.

But knowing that the only other person I’ve dated seems to think I’m actually not the biggest asshole in the world has given me a boost. I mean, that relationship didn’t last very long, and was a long time ago. But still.

I know with my ex I made some bad decisions, but honestly? Not that bad. I made amends for my mistakes as best as I could, and tried to be understanding. If that relationship was going to be successful in the long term these problems would have been things we would have worked through together.

Another thing I learned that night was that this cool couple were maybe looking to get… A Playstation. No! Cool people don’t do that! How can I sleep at night if I let such a stylish, outgoing and handsome household end up with a damn Sony Playstation. I mean, I want friends! But even I have my limits.

So I got them an Xbox. Series S!

A bit of a nerdy tangent, but the Series S is an amazing console. It’s such a capable and sleek powerhouse. Last time I went up to Auckland for training I took mine with me in my suitcase - it’s small enough to fit in next to my undies. And this little black and white box doesn’t miss a beat! I’m playing through Jedi: Fallen Order, and with the next gen update it runs super smooth and looks amazing. Right now they’re $549 here in New Zealand - a little steep, but they’re still hard to find on shelves. When the demand eases up and this global semiconductor shortage is over there’ll likely be a price drop - and at $400 they'd be a must have. 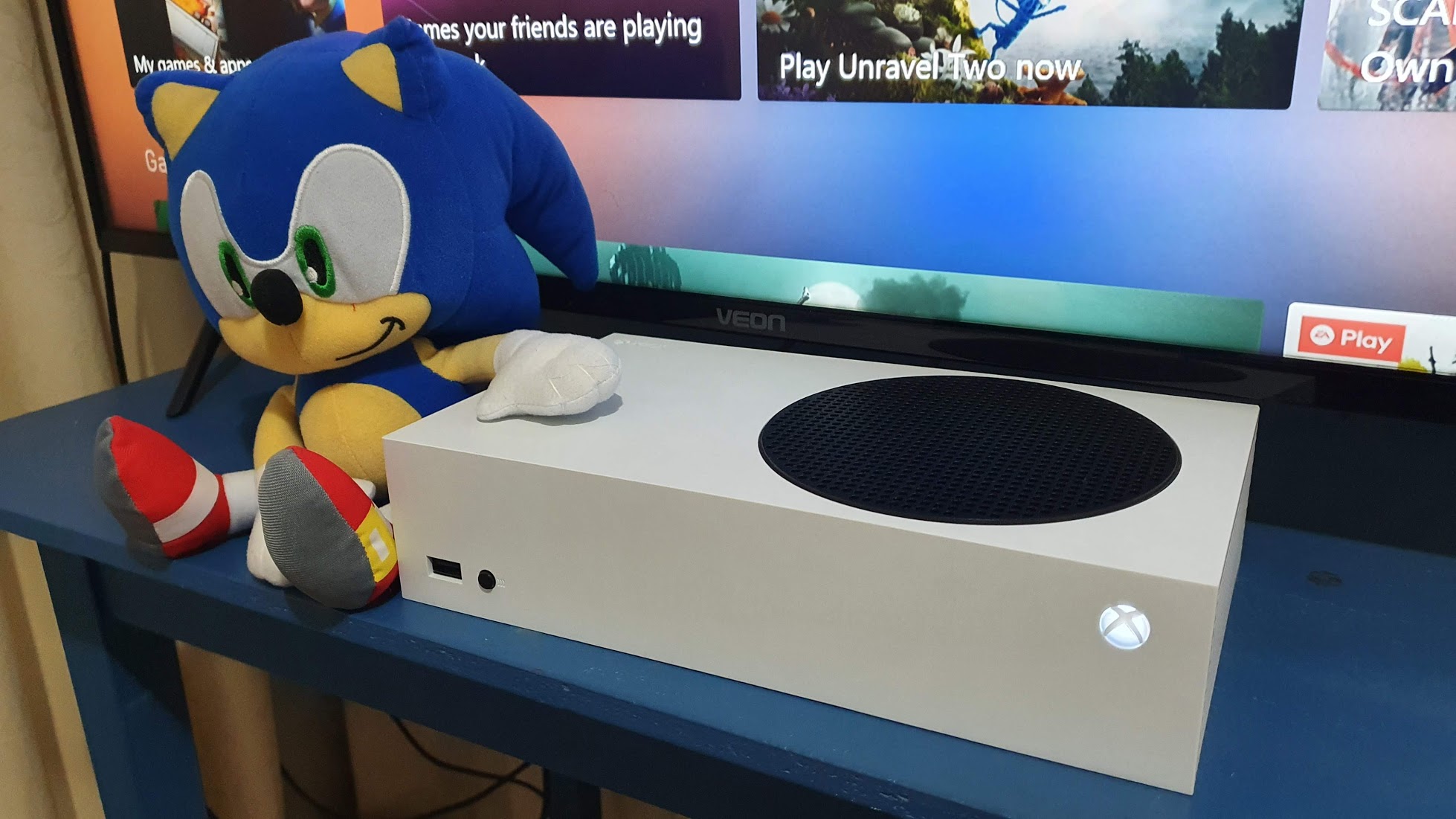 I gifted the Xbox plus six months of Game Pass, and they’re set. I didn’t have to sweat bullets about what games to give them - they’ve got a huge library to choose from! They’re a very stylish couple, and that sleek little white console will look amazing on their mantle.

Yes, I’m a mega nerd. That’s my good deed for the week. I’ve improved their lives! I prevented them from making a bad decision that would have led them down a horrific path of sadness and despair.

Oh, she also took my phone and went on a particular dating app on my behalf. No, I’m not sharing details of how that went here. You’ll just have to guess. git p